Over the past decade Jazzman has acquired an unparalleled reputation for reissuing the highest quality rare and obscure jazz, funk and soul on LP and 45. But every now and then we like to dip our ears into something totally else, for instance we’ve done Egyptian reggae, Pakistani funk, even Indian Christmas songs. Now the urge to go off on one has come again, so here we are with some American Country & Western music, exotica steel guitar style!

As you might expect, this is no ordinary Country music made up of songs about cows, prairies and baked bean suppers. There’s a twist to it alright, a twist of the exotic and unexpected. An Oriental twist even, as the B Side suggests. This is the music of Pete Drake, a virtuoso of the talking steel guitar, an instrumental sideman to many country hits through the years. His debut LP from 1962 carried the usual country fayre, but Drake, visionary that we was, could see beyond the cows and the cornfields, and what he saw was a mythical and exotic land, faraway and over the sea. Drake’s imagination was enthralled by this revelation, and so he expressed his dreams in the only way he knew how – through country music. So what we have here is two sides of weird and wonderful music, enthralling and exotic, captivating and intoxicating, the music of Pete Drake and his Talking Steel Guitar! 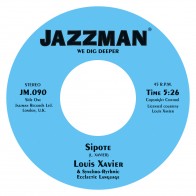 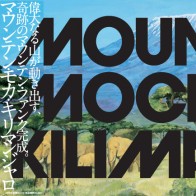