Tribute To My Soul Sisters

Original Funky Diva Martha High has been an integral part of James Brown's life and career for more than 30 years. She was his backing vocalist, hair stylist, payroll master and his always loyal and reliable confidant.

The idea for this project was hatched back in 2014, when Martha was visiting producer DJ Pari, head honcho of the Soulpower organization and manager of soul legends like The Impressions, Lyn Collins and Marva Whitney. While reminiscing about tours with her fellow James Brown veterans, Martha felt that a tribute to the great soul sisters of the JB Revue, better known as "James Brown's Original Funky Divas," was very much needed.

"I looked up to these ladies of soul," says Martha, "Given the opportunity and the pleasure to perform their songs, is my way of saying: thank you, you're not forgotten. To record the music of the Funky Divas, would mean a lot to Mr. Brown. He always wanted the world to know he had powerful women on stage that could hold his crowd while he was off the stage. They were just as powerful and funky as he was."

Without further ado, following DJ Pari's advice, Martha partnered up in Tokyo with one of the hottest names of the new funk renaissance: Japan's Osaka Monaurail. Deeply influenced by the work of James Brown, Bobby Byrd, Curtis Mayfield and with nine albums under their belt, Osaka Monaurail have been leading the international funk scene for more than two decades, appearing at festivals such as Montreal Jazz Festival, North Sea Jazz Festival and Womad's, as well as recording and touring with funk legends like Marva Whitney and Fred Wesley. 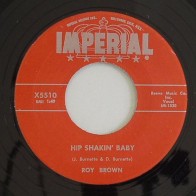 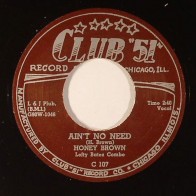 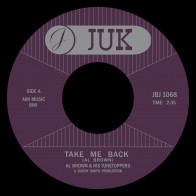