It was back in the 1980s and through the late, great John Peel that the teenage 'Jazzman' Gerald started to get into a wider variety of music than the usual mix of pop and rock that everyone else was into. Peel sometimes threw on the odd old jazz, blues or R&B side - even some funk at times - and it was these oldies but goodies that struck a chord in his musical imagination. This was all before the internet existed, so in order to get closer to hear more of these amazing sounds he made the move from his home town of Middlesbrough to London. As far as music is concerned, this was the centre of the universe, and it was also where all the records were. Or so he thought...

Most of the records that caught his ear were American in origin, and as such were highly priced in the capital city, way beyond what he could afford. So he saved up some money in order to fly to the US to unearth, discover and buy these old and obscure records. Living on a budget and sleeping on floors, he travelled throughout the US to find old LPs & 45s. Finding them in quantity and at low prices, he established Jazzman Records to import the records back to the UK, and set up a mailorder business based around his new record stall in Camden Market.

In the mid-‘90s the records started to become harder to find, the American stores and dealers began to put their prices up, and continual demand caused prices to start rising. So Gerald decided to start his Jazzman label in order to reissue the records that were either most in demand or were so rare that people who would never otherwise get to enjoy hearing them would be able to do so. These days some of the rarer records can now fetch thousands of dollars, so we endeavour to acquire the rights to reissue them so everyone can listen, not just the lucky few who can afford the high prices.

It can take a lot of time, effort and money to locate some of the old guys who made these old records, but to Gerald it’s worth it. Having met many artists and musicians on his travels to the US, Gerald has great respect for them, their music and their struggle to get their records made and heard all those years ago. Jazzman now employs Orsi, Liam and Malachi to help run the website and many record labels. We now have 100 titles reissued on the Jazzman series of 45s, and over 100 albums on CD and LP. There are also almost many more titles on our Jukebox Jam, FUNK45, SOUL7, TTShake, Popcorn, Fryers and Soul Spectrum labels, with more to come! 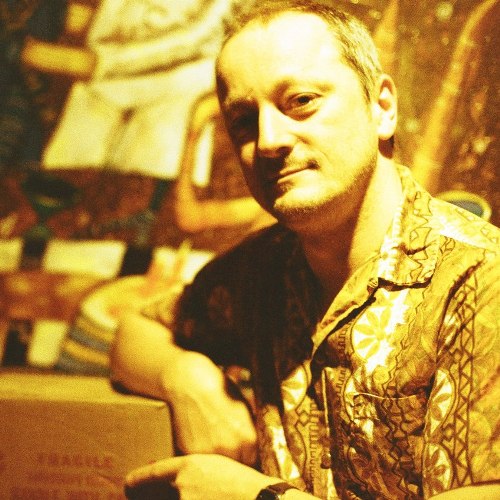 Name: Jazzman Gerald
Job title: Jazzman
Some things you like: Music & records, cacti, Japanese food, cats, real ale, growing GIANT pumpkins, Middlesbrough FC, Hawaiian shirts
Some things you dislike: Kenny G, rain, garlic
Some info about you: I started the Jazzman label in 1998 when I realised that the demand for
rare soul, funk n' jazz records far outstripped their supply. Prices of the original records were getting
higher and bootlegs were rife, so I decided to start a label determined to reissue my favourite rarities
legally, on vinyl, and with full respect to the artist, wherever possible telling their side of how their
records were made and their life in music. We continue the journey to this day and beyond, with our
family of labels including Jazzman, Jukebox Jam, Fryers, Soul Spectrum, SOUL7, FUNK45, JAZZ45,
Stark Reality, Popcorn and TTSHAKE. 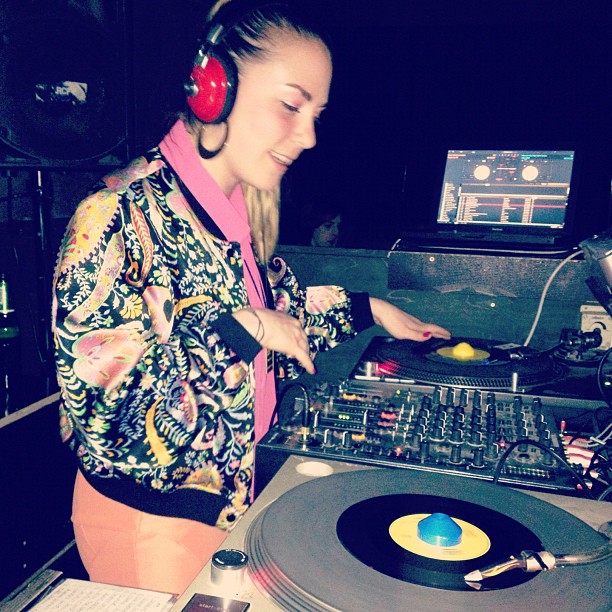 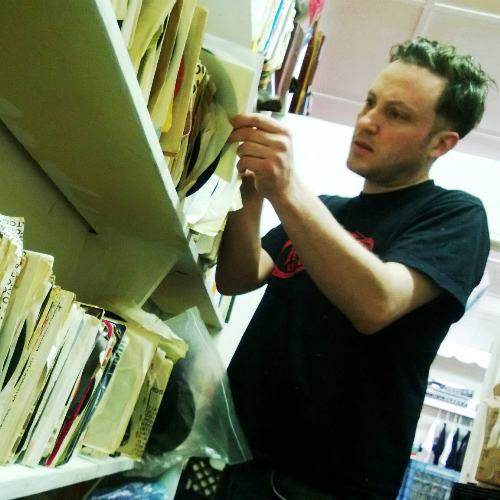 Name: Liam Large
Job title: Jukebox Jam CEO /Jazzman quality control officer / Budget blower / Pest / Nuisance
Some things you like: Black Music, Old shit, Spurs, Rap, Booze
Some things you dislike: (Most) White, New Shit, Arsenal, Chelsea, People
Some info about you: I am the resident expert in blues, RnB & Popcorn. When not shining my
spats Im hard at it curating the Jukebox Jam & Popcorn releases, DJing around the world or
scheduling nights at my world-famous Jukebox Jam club. You can contact me HERE. 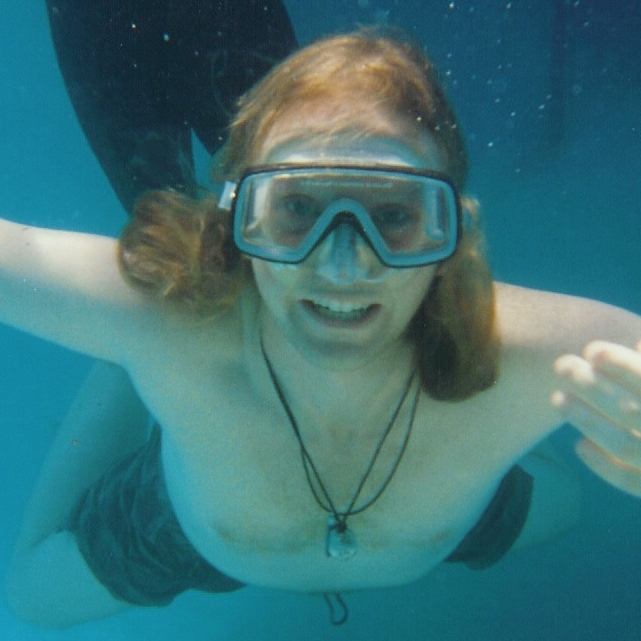 Name: Malachi Trout AKA The Flying Fish
Job title: Production Manager... my job is to manufacture all the 1000s of great 45s on all
the Jazzman family of labels, If you need a 45, 12" or LP made - contact me HERE.
Some things you like: soul, jazz & funk from the 60's to present day. Water & the great outdoors
Some things you dislike: Spider, cold custard, heat (not too much sun please), small rooms
Some info about you: I've been making the legendary Jazzman 7"s since we first pressed up
JM.001 Kathleen Emery back in '98. Since then I've made millions of the round n' shiny black
things for Jazzman and many other labels too. Whether you want 100 pressed or 1,000,000
- you can contact me HERE for a competitive quote! 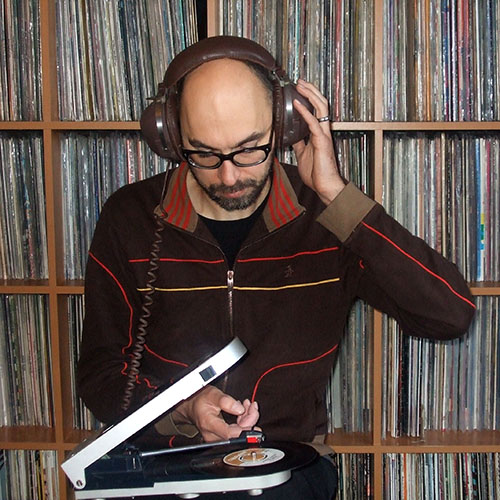 Name: Andrew Symington
Job title: Graphic Designer
Some things you like: Tunnocks teacakes, Saul Bass, Carboot sales, Scandinavian crime
drama and pear cider.
Some things you dislike: Laptop DJing,instant coffee, getting requests for "something
everyone knows", changing nappies and re-makes of sixties films
Some info about you: Freelance graphic designer and DJ, based in Glasgow.  Been DJing and
collecting records for 25 years, with a wide taste - northern soul, deep funk, acid folk, Detroit techno,
soundtracks, psychedelic rock, British jazz, indie pop, dub reggae and everything in between. Joined
the Jazzman team in 2003 and am proud to be part of the process of sonic archaelogy: excavating,
restoring, archiving and preserving some of the best music ever made...

Take a look at our Discogs Feedback!